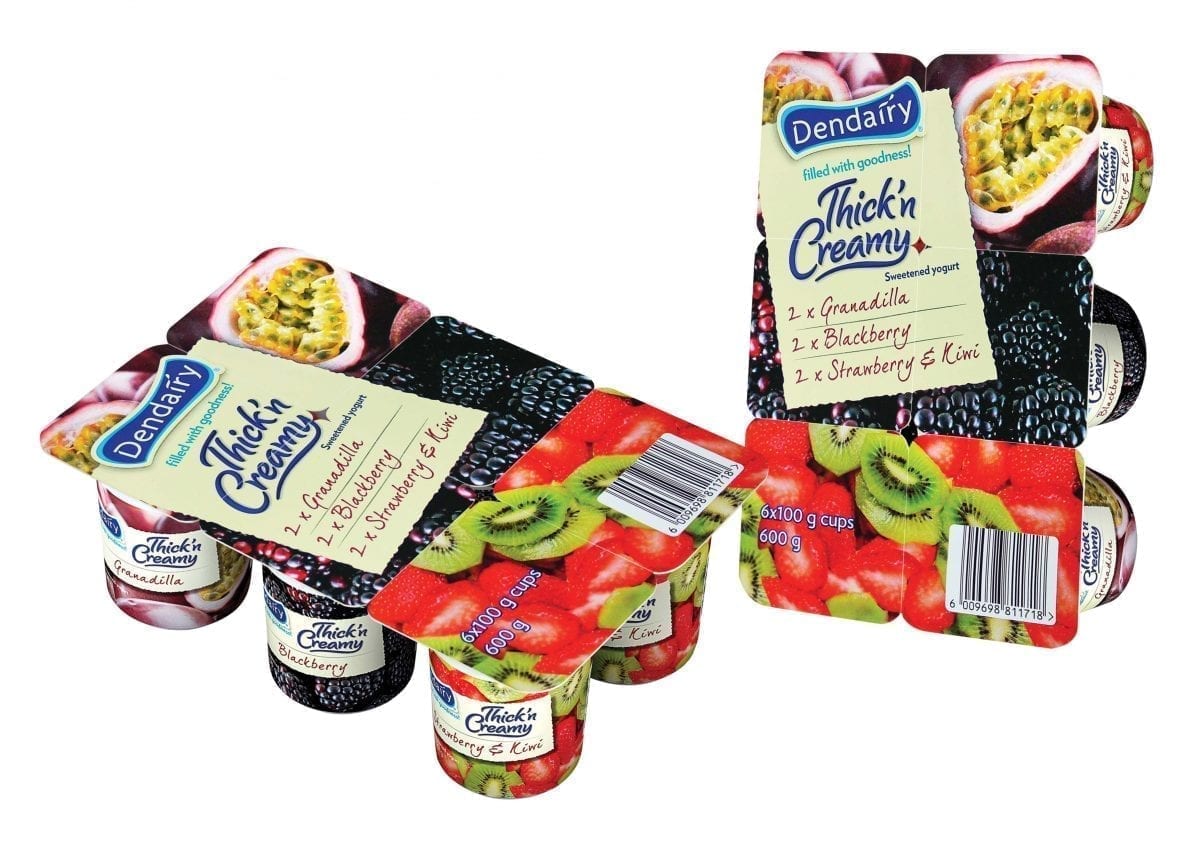 Robert Miller, Hamillroad’s Flexo Expert who has been heading up the pre-release testing at Syreline said “We chose to test in South Africa because of a long standing relationship with Syreline Process, a company well respected for their technical prowess in the flexographic arena. We saw the Awards as an opportunity to officially reveal the existence of our Digitally Modulated flexo screen to the world and we couldn’t have hoped for a more spectacular way to have done this. The wins in all the categories where the screening was entered comes as no surprise to us and we feel it simply confirms that the results for our Digitally Modulated flexo screening are simply beautiful.

“To date test results have been exceptional, giving a jump in quality that has astounded many who have seen it, with flat tints so smooth that spot colours can be run as CMYK, combined with easier on-press handling and faster make-ready. We are continuing with our development and testing and expect further jumps in quality, taking the screening to where few thought it could possibly go.”

Commenting on their achievement in winning the awards, Gavin Jones, Technical Director at Syreline said, “I have been in the industry for over 40 years, 38 of those as a director of Syreline Process and personally I have never seen anything like this screening”. Gavin went on to say “In my opinion it addresses all of the problems in flexo that conventional and FM screening have been unable to. As we continue with it, we can only see what I feel is already revolutionary, getting even better.” 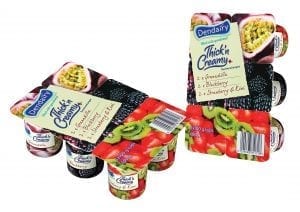 “The Gold medal winner (in the Flexible Packaging Narrow Web Process category) was particularly commended for its beautifully reproduced photography” comments Bill Marshall, one of the South Africa Flexographic Print Excellence Award judges. “The judges applauded the stunning result achieved using a unique Digitally Modulated screen, tested locally, a first in the world and declared this entry ‘Best on Show”.

Colpack entered a job in the flexible packaging wide web process section. The job, Eskort Rindless Back Bacon packets was rewarded with the Gold Award.

Bill Marshall commented “Even after their lunch, the judges remarked on the appetising look of the bacon and eggs on this pack and declared it was a stunning result using a unique Digitally Modulated screen.”

Erich Kuhl, the FTASA Executive Secretary said “During the FTASA Print Excellence judging process I was highly impressed by the digitally modulated screening which was used in three of the entries in the FTASA Print Excellence Awards. The dot integrity and rendition were excellent and perfectly suited to the application and the printed results were stunning to say the least – almost “super-natural”. No wonder we awarded “Best on Show” to an entry using Digitally Modulated screening!”

The company’s Digitally Modulated screening technology, currently being sold for litho offset printing as Auraia-II (integrated into the Harlequin RIP), is a revolutionary innovation that enables high-end violet and thermal CtP devices to produce images that emulate the quality of a traditional 400-500 lpi screen for commercial printers and 200-250 lpi screen for newspaper printers. It ensures production of rosette-free, moiré-free and noise-free flat tints that equal or better the smoothness of conventional screening. In fact several tests have proved that Auraia-II produces noticeably smoother flat tints than high-lpi conventional AM/XM screens.

The further development of Digitally Modulated screening for flexo printing extends that to the flexographic market, producing a quality of print that exceeds anything achievable to date.

For more information, go to www.hamillroad.com/products/auraia/.

Hamillroad’s Digitally Modulated Screening for flexographic printing is currently in pre-release testing and is scheduled for release in 2014. Hamillroad’s Digitally Modulated Screening for litho offset printing, both newspaper and commercial, known as Auraia-II Screening, was released in 2011 and is currently on sale through a number of specialist resellers. For a list of those resellers, go to www.hamillroad.com/auraia-resellers.

Syreline Process was founded in 1975 and specialises in creating plates for the South African Flexographic Industry. Amongst their many firsts, including being the first company to offer photopolymer plates in South Africa, they have the distinct honour of being Hamillroad Software’s official flexographic test site as well as being the first site in the world to print commercially with flexo using Digitally Modulated screening technology.

Hamillroad Software is an independent software company, with offices in Cambridge, UK. The company specialises in the development and sale of software products relating to Harlequin and other RIPs in the prepress industry. Currently offering three high performance RIP related products, FirstPROOF, Lightning TIFF and Auraia, Hamillroad constantly seeks to develop and sell products that will dramatically change the way users work, making them more productive and increasing their profitability. For more information on Hamillroad Software and its products please visit their web site at www.hamillroad.com.